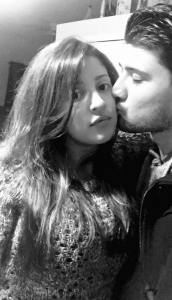 Wedding message for Kim and Daniel, January 12, 2018. Kim is a huge fan of Beauty and the Beast, hence the references to “tale as old as time.”

Kim and Daniel, in some ways, it’s hard to believe we are actually here today, to witness you taking your vows and becoming husband and wife. I looked at my calendar and we met for our first premarital counseling session in February of last year. And I know that we had this day booked for your wedding several months before that.

But I guess it’s a good thing you had a lot of time to get ready. Kim, you told me last week that your to do list was still pretty long, even after a whole year to get things done! I’ll bet you were still checking things off your list this morning!

But today, I want to talk about someone who’s been getting for this day even longer than you have. The ultimate “tale as old as time” is the one we find in Genesis chapter 2: “a man shall leave his father and his mother and hold fast to his wife, and they shall become one flesh” (Genesis 2:24). The idea of marriage is a part of God’s creation of this world. It was his plan from the very beginning. And today, you get to be a part of his plan, too.

Second, you become one flesh. In marriage, God brings two together to become one. Everything you do affects the other. You share joys and sorrows, meals and a home, friends and family, and intimate moments together. Your language will change. Instead of “me” and “you,” you’ll say “we” and “us.” That’s exactly what God had in mind.

The third one is something we heard in the second reading today, from a letter written by a man named Paul. As he talked about husbands and wives, he called that relationship a model of just how much Christ loves his church. That love is even older than the creation of the world. Paul began that letter by writing that God chose us in Christ before the foundation of the world, that is, before creation itself (Eph. 1:4).

So you and I were on God’s to-do list from eternity. He always had us in mind. He knew that we would need someone like Jesus, and he was willing to give us his son. He was even willing to let his son die for us. That’s how much he loved you and me, the ultimate “tale as old as time.”

The animated Disney movie came out in 1991. Ha ha!  – tale as old as you! The original French story was published in 1740, a tale older than our nation. But the real “tale as old as time” is that of God’s love for us, his plans for us, and the future he has prepared for us. It’s so great to know that you’ve always been and always will be on God’s to-do list! 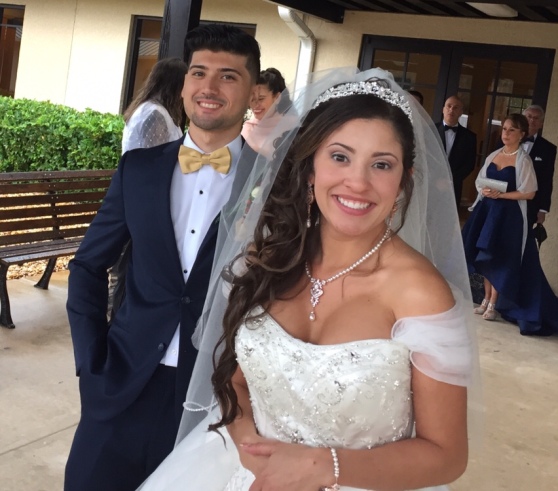