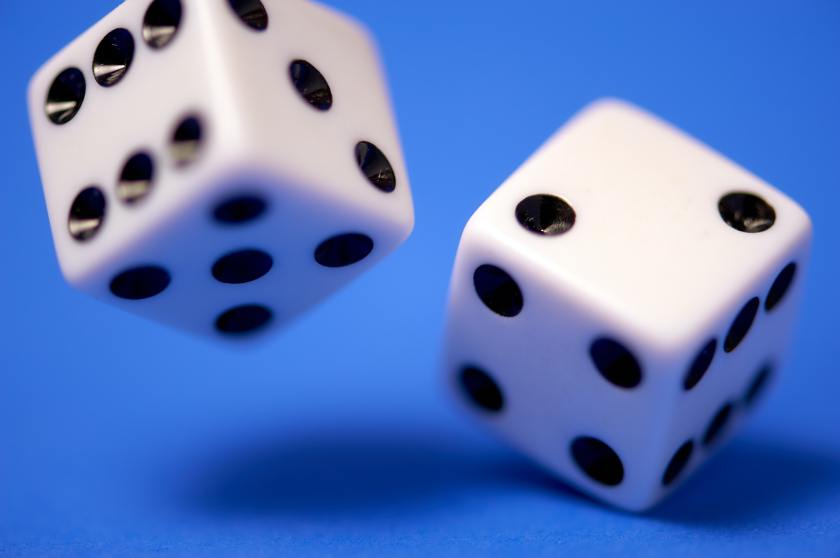 “Scenes from the passion” Lent devotion for Wednesday, March 24, 2021. Photo by Edge2Edge Media on Unsplash.

And they crucified him and divided his garments among them, casting lots for them, to decide what each should take. (Mark 15:24)

Jesus is nailed to a cross. He’ll hang on that cross till he’s dead. The soldiers now divide up his clothes, the last possible humiliation. Naked for all the world to see, Jesus suffers and dies for the very people who have rejected and despised him.

It feels like one of those moments when a person has died and the heirs now divide up the estate. There are heirs. There is a will. Suddenly the focus is not on the deceased, but the inheritance. Just like that, the family has gotten past their grief and on to more important things. Like the money. Or the antiques. Or the china. Or whatever.

I don’t believe Jesus had a closet full of outfits. I think he basically had what he was wearing. The king had no royal robes. The Messiah had no tribal garments. Everything he had would be worn, dirty, stained with sweat and blood, and certainly not worth arguing about.

When my brother, sister and I moved our dad out of his house, we had to figure out what to do with all his stuff. We really didn’t want much of what he and mom had accumulated for forty-five years. My brother took a piano. I took a set of socket wrenches. My sister took a few items. Most of what was in the house – tools, bookcases, kitchen items, knick-knacks – we left out by the curb for anyone to take. I think the trash man took the majority.

What’s going to happen to all your stuff? All the things you’ve collected, insured, carefully stored and proudly displayed? Death has a way of depreciating many of the things we place high value on. In a way, it deals out the final humiliation in our lives. So much of what we’ve worked for isn’t of value at all. No one wants it.

Death has a way of reminding us what’s important. We value people, the time we spend with them, and the memories we make with them. Everything else is pretty much disposable. Even our garments.

One thought on “What will happen to all your stuff?”