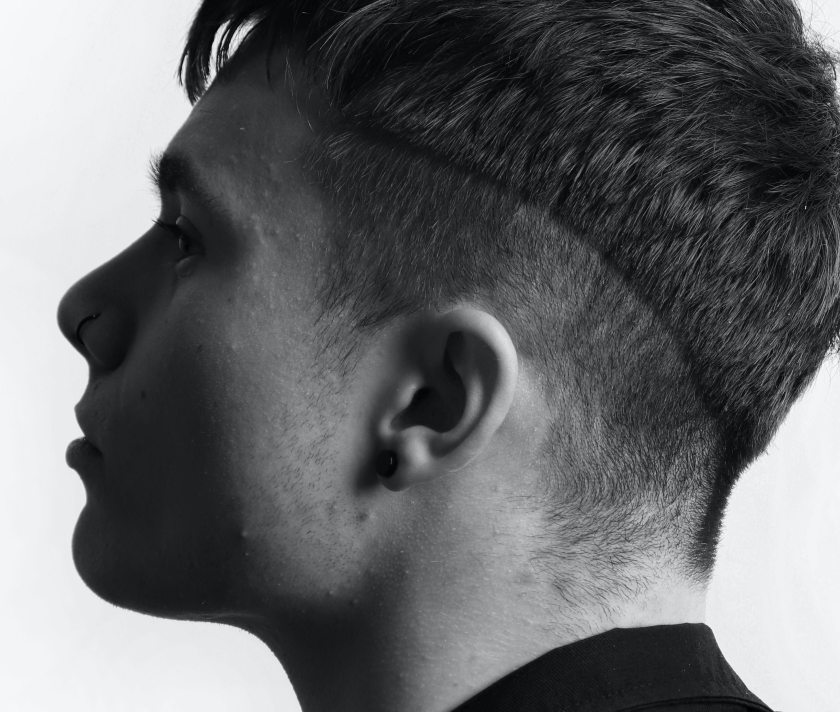 “Mirror of the Passion” Lent devotion for March 15, 2022. Photo by Megan Bagshaw on Unsplash

“And when those who were around [Jesus] saw what would follow, they said, ‘Lord, shall we strike with the sword?’ One of them struck the servant of the high priest and cut off his right ear. But Jesus said, ‘No more of this!’ And he touched his ear and healed him.” (Luke 22:49-51)

Great. All Jesus needs is someone else to heal. Crowds of people with every kind of ailment and demon followed him everywhere he went, and he healed them all. Lepers at a distance and blind beggars by the side of the road cried out for mercy. Roman soldiers and synagogue leaders came to Jesus for help. The flow of people into Jesus’ “clinic” never stopped. He had to sneak away at night to get away from them, to get some rest, and to say some prayers.

Sleepy, scared disciples think it’s time to fight. They start swinging swords and draw first blood. The moment has all the makings of a blood-fest, until Jesus makes them stop. There will be a struggle. And it will be bloody. But not here. Not now.

It doesn’t take much to put us on the defensive. Simple comments like, “That’s not what Jesus said,” or “That’s not what Jesus meant,” or “I’m not even sure Jesus existed,” immediately raises our alert level to Defcon 5. Those are fighting words. We’ll prove them wrong. We’re going to set them straight. We’ll shut them up. Jesus can count on us!

When we feel that way, do we take a moment to understand why someone has a different belief than us? Do we listen to understand why they believe (or not believe) what they do? Do we know the story behind their comment? We start swinging before we even know what we’re up against.

The only casualty in the garden was the servant of the high priest. A servant. I’ll bet he didn’t even know why he was there. He was part of a mob sent to bring in Jesus, whoever that was. He found out real quickly who that was. But not from the disciples. From Jesus, who reattached his ear. It was Jesus’ final miracle before his passion.

Do you think someone asked, “Why is there blood on your neck and clothes? I don’t see any wounds.” Just think how many times the servant got to tell the story of that night.

Before you fight, think about this moment. Think of the servant’s ear. Listen to stories. And let us hear yours.

Thanks for doing one more miracle, Lord. Amen.