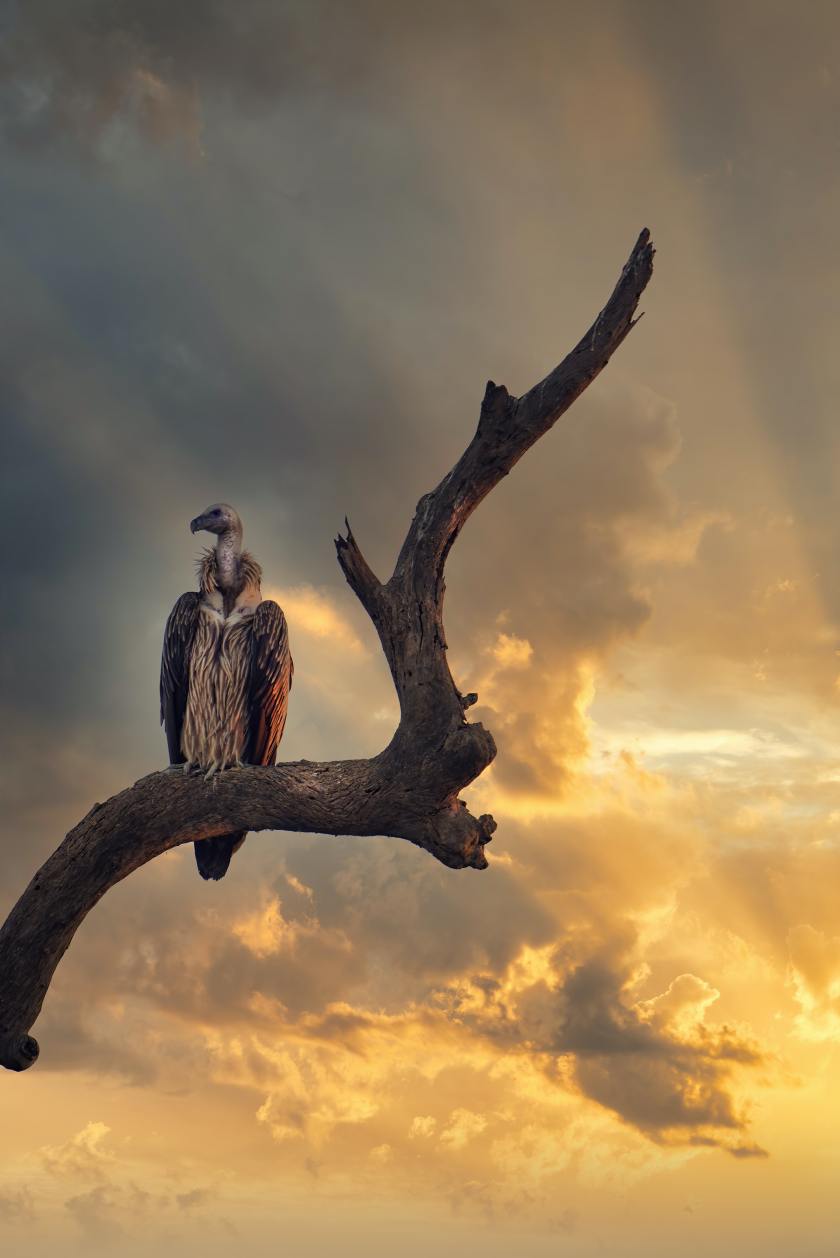 “Mirror of the Passion” Lent devotion for March 25, 2022. Photo by Abhishek Singh on Unsplash

It is very hard to imagine myself joining in with a crowd demanding someone’s execution. Yet in the courts, prosecutors say, “The people are seeking the death penalty.” Protestors outside prisons hold up signs demanding the death of a convicted criminal. A dummy hung from a tree and set on fire expresses the intent of a mob. Old wanted posters promised rewards for an outlaw brought in “dead or alive.”

The Jewish leaders have brought Jesus to Pilate with charges of sedition and treason. They accuse Jesus of challenging the authority of Caesar and even calling himself a king. Neither Pilate nor Herod is impressed with Jesus. They’re ready to punish him and let him go.

But the crowd shouts over and over again, “Crucify him.” They will accept nothing less than Jesus’ execution.

Sometimes we casually toss around the idea of killing someone. When somebody spills something you and you exclaim, “I’m going to kill you!” Or you’re late, and you just know that your mom or dad is going to kill you. “If looks could kill…”

The word just kind of slips out. But it also reveals something about us. Something inside us fast forwards past hitting back or getting revenge right to the extreme – taking a life. When you think about it, it’s scary to think that we might be capable of that very thing. And of course, we are. The very first sin outside of the Garden of Eden is murder. Cain gets angry and kills his brother. It’s not tossing words or rolling on the ground fighting. It’s the big one.

When Jesus spoke of anger, he placed it under the fifth commandment, “You shall not murder.” Our anger condemns us. Our temper makes us liable to judgment. We very much want to wrest vengeance away from God and take care of people problems ourselves.

Just about every discussion about anger includes the mention that Jesus himself got angry. This is true. But that was an isolated occasion. And he didn’t kill anyone. And you aren’t Jesus. So I’m not sure the comparison is valid.

When a couple of toddlers get together, they may play well together for a while. But they may also grab a toy away from the other. Such behavior can lead to pushing, hitting, biting, and eventually crying. Young children are out for blood in their own way. When we grow up, we usually learn to control the pushing, hitting, and biting. But we lash out in other ways, ignoring, snubbing, insulting, and suing each other, in effect saying, “I’d like to kill you.”

Jesus comes to take all our anger and hatred on himself. He lets sinful nature take its course and not only demand his death, but actually carry it out. He helps us see that death really doesn’t get us what we want.

What we want is life. And that’s what his death will bring.

Lord, sometimes I’m so angry. And that’s why you died. I’m humbled. Amen.