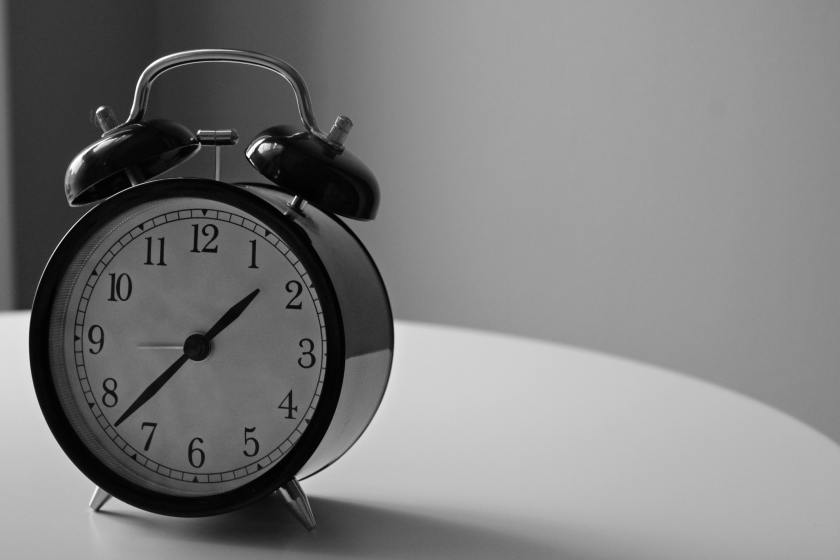 “Scenes from the passion” Lent devotion for Friday, March 5, 2021. Photo by Amanda Jones on Unsplash.

And [Jesus] came the third time and said to them, “Are you still sleeping and taking your rest? It is enough; the hour has come. The Son of Man is betrayed into the hands of sinners. Rise, let us be going; see, my betrayer is at hand.” (Mark 14:41-42)

You haven’t eaten since midnight. You woke before your alarm, got dressed and headed to the hospital. The nice person at the desk got you checked in and got your copay. The pastor stopped by to pray with you. You’re just waiting when you hear your name being called. It’s time. It’s your turn. Soon your procedure will begin.

Heavenly Father, thank you for those moments that remind me of both the sorrow and the joy Jesus experienced when it was time. Amen.