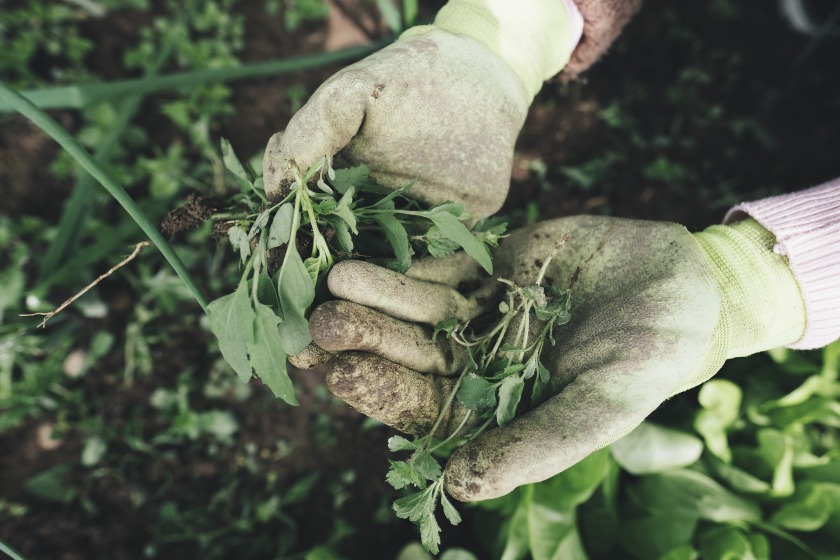 “Mirror of the Passion” Lent devotion for March 20, 2022. Photo by PhotoAC on Pixabay.

When day came, the assembly of the elders of the people gathered together, both chief priests and scribes. And they led him away to their council, and they said, “If you are the Christ, tell us.” But he said to them, “If I tell you, you will not believe, and if I ask you, you will not answer. But from now on the Son of Man shall be seated at the right hand of the power of God.” So they all said, “Are you the Son of God, then?” And he said to them, “You say that I am.” (Luke 22:66-70)

I’ll bet they were frustrated. What do they have to do to get a straight answer from Jesus?

“Tell us if you’re the Christ.” “Why should I answer? You wouldn’t believe me anyway.”

That’s not an answer. That’s an accusation. Who called Jesus the Son of God before this? The demons (Luke 4:41)! Jesus is comparing the elders, chief priests, scribes and Jewish council of being filled with unclean spirits rather than the faith-giving Spirit of God.

That’s ironic. This group had accused Jesus of driving out demons by the power of the prince of demons. Their accusation was equivalent to a rejection of God, and the unclean spirits are always looking for a vacancy (Luke 11:14-26). I guess they found a place.

I’m always a little frightened by the idea of Satan getting his foot in the door. He does so by simply introducing a seed of doubt. He asked Eve, “Did God say you shouldn’t do that?” He said to Jesus, “If you’re the Son of God…” I think Satan suggest to David, “Are you sure you have enough people? (1 Chronicles 21:1). I wonder if he stalled Paul’s trip to Thessalonica by hinting, “Are you sure you want to go there?” (1 Thessalonians 2:14). When Peter took Jesus aside to tell him there was no way he was going to suffer, be killed, and be raised, Jesus replied, “Get behind me, Satan!” (Matthew 16:22-23).

We don’t need Satan or any other voice in the world to sow seeds of doubt in our faith. We do that extremely well on all our own. Will Jesus keep his promises? Is he going to be there for me? Can I trust him? What if my faith isn’t strong enough? What if mess up? What if I really mess up?

Just like God’s Old Testament people never really got rid of all the Canaanite people when they took over the promised land, it seems like my faith never quite gets rid of the last bits of my doubt. The door is always open just a crack. There’s always a new fear, a new question, or a new “what if” that grows like a weed in the garden of my faith.

The only way to pull those weeds is God’s Word, where we hear the answer. By the way, it’s also his name. “I am.”

Thank you for being who you are, Lord. Amen.