The renewal of my mind 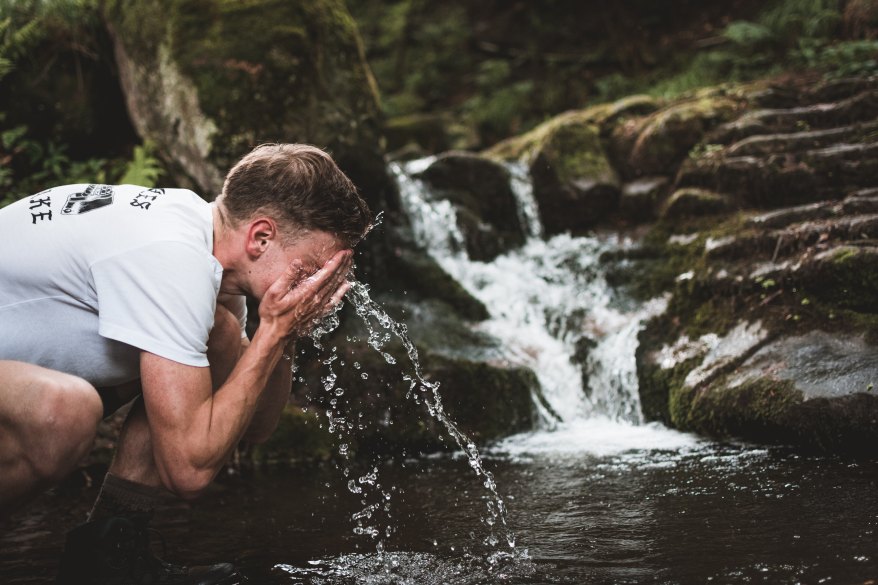 Photo by Tadeusz Lakota on Unsplash

“Do not be conformed to this world, but be transformed by the renewal of your mind” (Romans 12:2).

This morning was a little different for me. Rather than two morning worship services, we had just one focused on God’s grace, especially for veterans and local heroes from our fire and sheriff’s departments. It was at a later time, so my Sunday morning began a little later than usual. We had a special guest preacher, too, so I didn’t have to worry about a sermon. I had a rare chance to simply sit and listen, reflect and renew my mind.

Paul’s words in Romans 12 are familiar, but I don’t know that I ever really put my finger on how to renew my mind. But that’s exactly what happened today. In a few moments of quiet, I jotted down a few ways that my mind was renewed today.

I don’t get that anywhere else. For me, that’s reason enough to want to be with the church each Sunday.