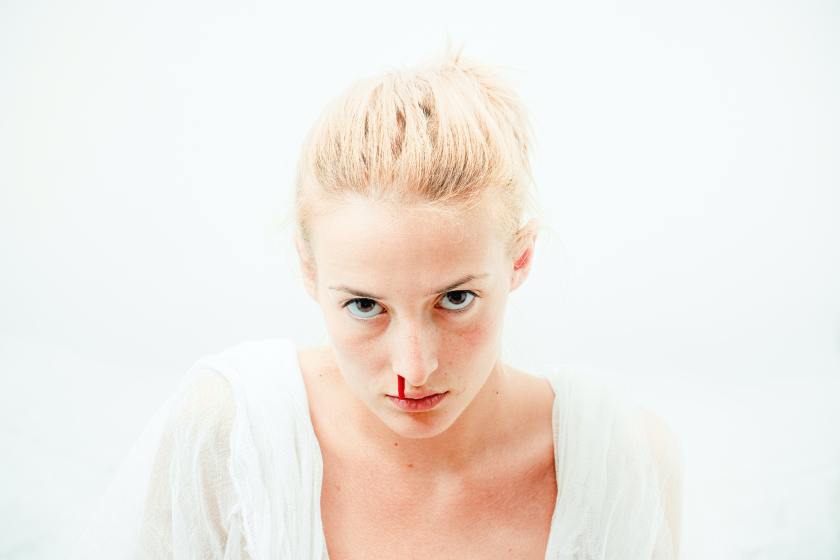 “Scenes from the passion” devotion for Friday, March 19, 2021. Photo by Velizar Ivanov on Unsplash.

So Pilate, wishing to satisfy the crowd, released for them Barabbas, and having scourged Jesus, he delivered him to be crucified. (Mk 15:15)

So Pilate’s approval rating spikes when he releases Barabbas, scourges Jesus, and hands him over to be crucified. My question is, why scourge Jesus? Why beat him with a lead-tipped whip? He’s being executed by crucifixion. That’s what the crowd demanded. Isn’t that enough cruel (but not unusual) punishment enough?

That’s what Roman soldiers did to weaken the person to be crucified to prevent resistance to the execution. In other words, it made their job easier if they could beat him almost unconscious before stretching him out to nail him to the cross.

“Just doing my job.” Did the whipping, the blood and the screaming ever get to the soldiers who carried out the sentence? Or did they simply get used to it? So many movies are riddled with gratuitous violence, bloodshed and killing. We get used to it. We hardly flinch. I suppose you could get used to the real thing, too.

I hate the thought of being desensitized to pain and suffering. I hate the reality, too. When I feel nothing for a man begging by the side of the road, a drug addict who’s lost everything but their addiction, roadkill on the median, lonely speechless seniors in the nursing home, or a person wheeling their belongings down the street in a grocery cart, something is wrong. Something is wrong with me.

When it feels good, it means I’ve been desensitized to the aches and pains of this life. When Jesus saw a crowd of people, he felt compassion. His heart ached. He couldn’t stand to watch them suffer. He would rather be scourged, bleed, scream, ache, and die himself. Why can’t I learn to see people that way? Why don’t I feel the pain of injustice, loneliness, despair, and anguish of this world? What is wrong with me?

Heavenly Father, thank you for the vivid, disturbing and horrible accounts of your Son’s suffering and death. Shake me out of my numbness. Help me feel like Jesus did. Amen.