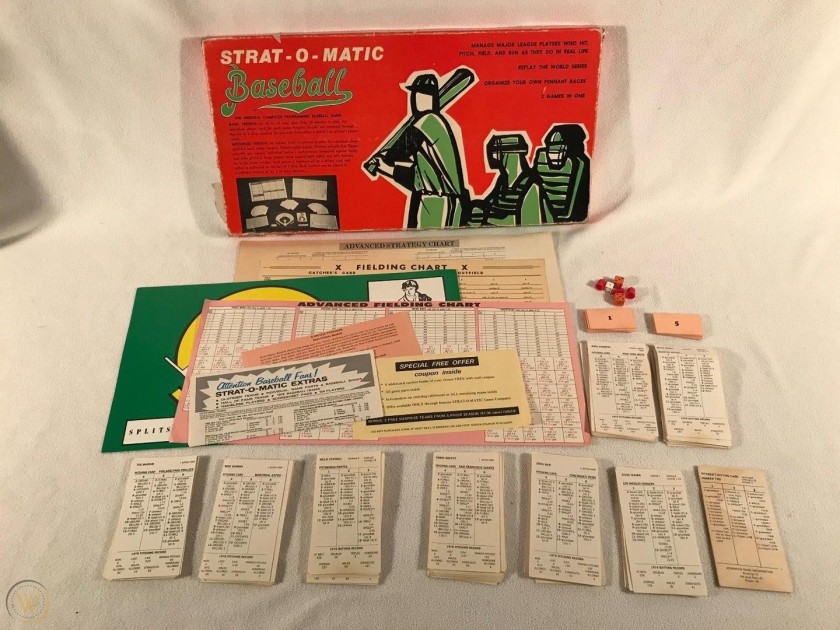 I’m a boomer who grew up in the suburbs of Philadelphia. My dad left for work at 6 am and got home at 6 pm for supper. My mom was a pretty typical housewife, cooking, cleaning, sewing, reading and making sure the three of us (my brother, sister and I) didn’t kill each other. But I don’t remember her entertaining us all day. She pretty much wanted us to stay out of her hair.

Plus, it’s the 1960’s and 70’s. No iPhones. No computers. No internet. No videos, no DVDs, No VHS, no CDs. No cable TV. Our family TV didn’t even have UHF capability. Our black and white TV could pull in four TV stations from the roof antenna. One of them, channel 12, was PBS (Public Broadcasting System). I even remember that channel three was NBS, channel 6 was ABC, and channel 10 was CBS. Daytime TV was mostly soap operas (yawn).

We played outside. We had a big backyard, big enough to play catch with a baseball. If we could find a third, we played “run the bases”, trying to slide in safely and steal a base. If you were alone, you played wall-ball in the driveway, throwing the ball at the wall and either catching it or hiding when it hit the neighbor’s house. I don’t know how my parents endured the constant thud-thud-thud of hours of wall-ball.

At least once a week we would jump our back yard fence into some private property that was basically a massive un-mown field owned by Boeing. The plant had long since closed, so no one was there. With a bucket of baseballs, we would hit fungos, field fly balls, and then peg throws home to the plate. The hitter had to quickly transition from batter to catcher. We lost a lot of balls in the long grass, but would find them again when someone occasionally mowed the field.,

One summer, we took the 4×8 piece of plywood that we had used for a model train setup and made a ping pong table. It was on the small side, but it worked for our basement. We painted it blue because my dad had come leftover blue paint. We lined the edges and center line with white tape. We added a net, ping pong balls and paddles, and we were all set. We played many, many games with spins and slams, just about the time President Nixon’s ping-pong diplomacy was a thing.

We also had a dart board. We hung it on the concrete block wall of the basement, which was soon surrounded with hundreds of marks from darts that missed the board altogether. Why so many misses? We wound up and tried to throw them at the board as hard as we could.

A big amusement was Strat-O-Matic baseball. Strat-O-Matic baseball was a game played with Major League Baseball player cards and dice. You set a line up, rolled the dice, and the card for each player would tell you the out or hit result of that at-bat. OMG, we played that game for hours and hours, summer after summer. We had current teams. We had classic teams like the 1927 New York Yankees or the 1954 Philadelphia Phillies. We kept box scores. We compiled statistics. We typed up the stats. We were into it.

When the heat or summer showers kept us inside, we would pretend we had a restaurant, the Historian. We used mom’s old manual typewriter to type up menus featuring outrageous entrees with outrageous prices, and then pretend to be either waiters, cooks or diners.

We took a lot of bike rides. I had a 26-in one-speed Schwinn. My best friend had a ten-speed Schwinn Stingray. We would go out for hours, riding all over Delaware County.

One summer my dad put in an above-ground pool, which occupied us on all the hot days.

Once I got to Junior High School, there was a summer band program for a month or two. I loved summer band. It’s still a favorite part of my childhood memories. Combined with some high school students, we mostly just played through all kinds of concert and jazz band arrangements. I learned a lot of classic marches, show tunes and big band pieces during those years.

I still smile when I remember how I spent my summers fifty-plus years ago. Mom was blessed, too, because most of the time we stayed out of her hair.