Even though I’ve been to numerous domestic mission destinations with the youth group, have traveled to Haiti three times and later went to Madagascar, the mercy medical team trip to […] 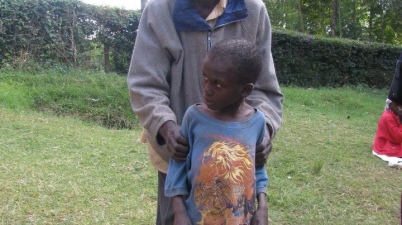 I think you should go

As my wife prepares to lead another mercy medical team to Kenya in November, recent events have given us cause to reflect on the risks involved with her return […]

I’ve been home from our trip to Africa for four days. Time to reflect on the twelve days I spent in Kenya. One of the first things that impressed me […] 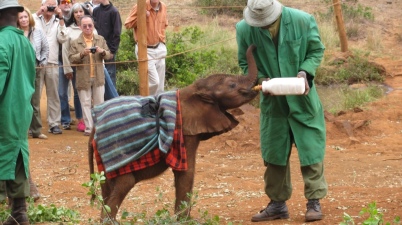 Final day in Africa was outstanding. First stop was the Elephant orphanage, established about twenty years ago to rescue baby elephants who had been orphaned when their parents were killed […] 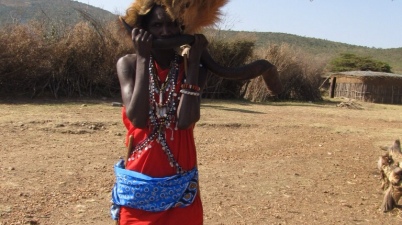 Kenya (July 23 back to Nairobi)

We got to sleep in a little later today and stopped at a Maasai village on the way back to Nairobi. They showed us around their homes, let us take […] 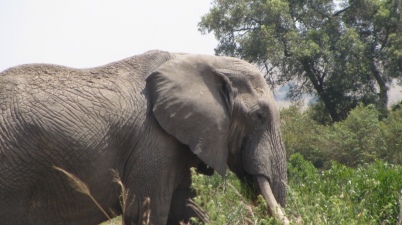 Happy birthday to me! The day started out pretty much the same as yesterday: up early to fight our way to the breakfast table, and a 7:30 departure back into […]

Today was safari day number one. Breakfast was served at 6:30 am. It was tough fighting our way through a group of very rude Italians to try and get some […] 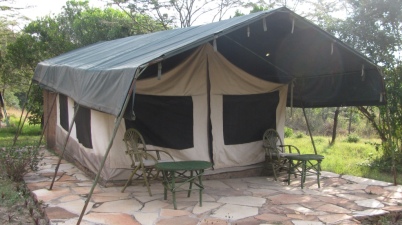 We said our goodbyes and left Kisii about 9:30 am, driving as far as Norok, where we met our safari guides/drivers. They then took us to the safari camp, about […]

The day started in an unusual way, to the sound of someone power washing the outside walls and the noisy talk and clattering tubs of the laundry people, all about […] 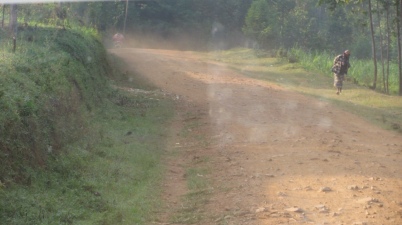 Yet another clinic day. We saw another 200 people. As we arrived, a huge mob of people was pressing against the front gates of the church. More than a few […] 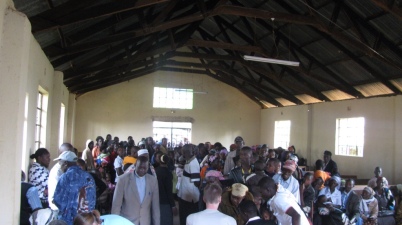 Day three of the clinic was a lot like day two, except for the mob scene at registration. Pushing, shoving, yelling and complete chaos made it impossible to sign people […] 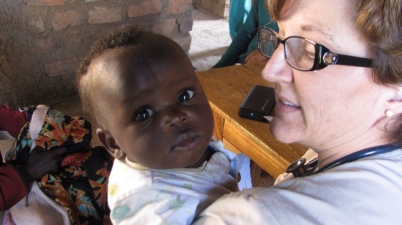 Day two of the clinic began much like day one, with an early bus ride out to the church and a quick clinic setup. Rev. Shaun Trump gave a morning […] 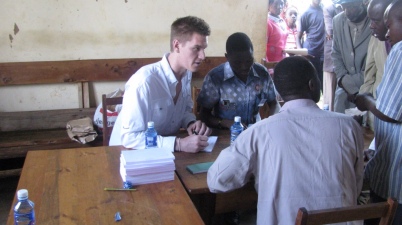 We were up a little earlier this morning and actually on the road by 7:40. After we unloaded and set everything up for the clinic at the church, the Bishop […] 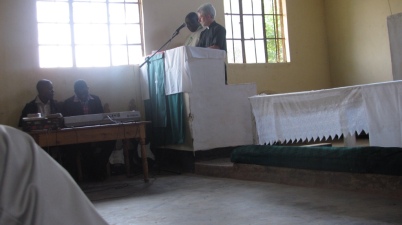 It was a leisurely Sunday morning after a good night's sleep. Breakfast was scrambled eggs, sausage, fruit and some bread. Instant coffee is often made with hot milk rather than […]

After a fair night's sleep, we had a pretty good breakfast at the mission center and headed down the road to Kisii. Some of the road was nicely paved. Other […] 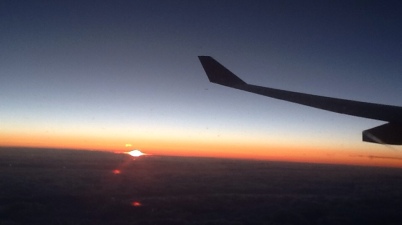 After lots of preparation and packing we took off on the first leg of our trip to Kenya on Thursday afternoon (July 11). An easy leg, just a hop up […]